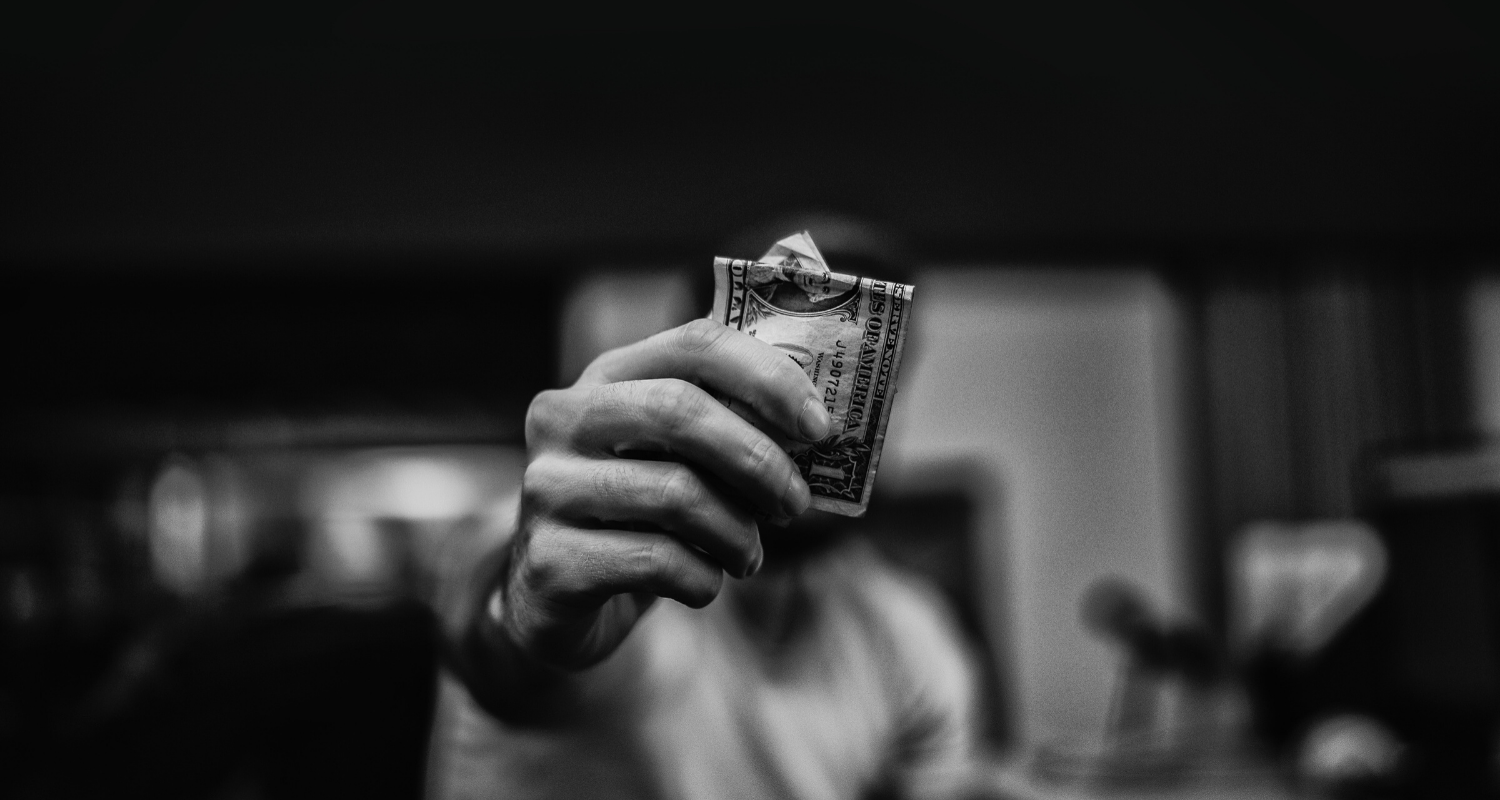 You’re behind someone in a queue.

They’re buying the same item as you. It gets scanned. They pay and leave. You approach the counter and have the same item scanned.

It comes up as less. You know the person before you just bought the same item for 50% more. Would you say something?

2020 will be remembered for many things, but a thread holding the whole tangled mess together is one of equality. Something offering more than a few stitches of retribution is the #FreelancerPayGap Google doc.

Set up by Anna Codrea-Rado and Alex Holder, the spreadsheet asks journalists to anonymously enter their freelance assignment history and agreed fees, together with their nationality and some basic personal metrics. Once submitted, users are granted access to a sprawling list of entries to compare and contrast.

The results speak for themselves – a web of mixed messages from the same publications unable to move from their ‘fixed fees’ with some outlets displaying huge disparities for the same word count but for different writers.

It’s not the first initiative urging more transparency in the media industry – earlier in May, the #InfluencerPayGap Instagram account was launched with users anonymously DMing the account with their highest-paid gigs on the platform. Within a few weeks, the account grew to 25k+ followers and over 250 entries, documenting the pay divide between influencers across the globe.

Codrea-Rado and Holder’s Google doc urges pay transparency, with the rally cry “Together we can close the #freelancerpaygap.” Whether you’re a veteran or fresh to the freelance field, it’s imperative for this movement to become your new vernacular. But for new writers in particular, you must shake the fear that comes with owning your worth and use public documents like these to inform your rates. You’re armed with the receipts, so don’t shy away from them: you’re just stating facts.

As a freelancer, it’s easy to think you’re in a team of one. Movements like #InfluencerPayGap, #FreelancerPayGap and their future Google doc offspring help to bind the solo industry together. By sharing once unspoken, hushed over awkward coffee payment details with each other, we can lift each other up onto a level playing field.

Let’s return to my opening analogy, with a few tweaks. If you knew someone had been paid 50% less for the same assignment, the same word count, at the same publication as you, would you say something?

We shouldn’t be afraid of calling this divide out. To reach greater transparency calls for greater accountability, and by silently holding onto this information we are only helping to keep the powerful powerful, as Holder comments.

If you work in the media industry and want to add in your two, three, or four cents, visit the spreadsheet, and join the movement to better payment visibility.