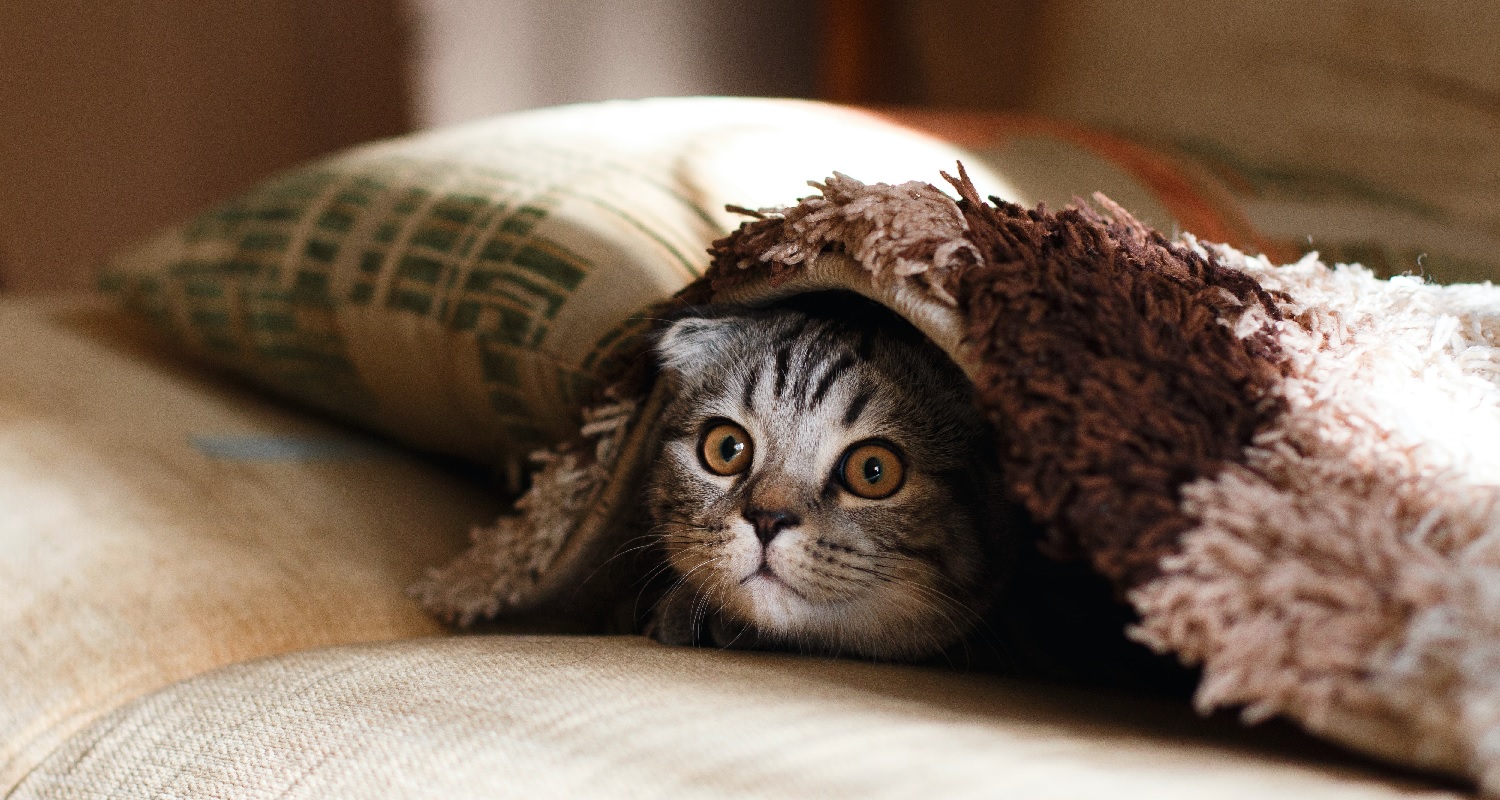 Have you been verbally abused when running? “What female hasn’t? I’ve been followed before by a man in a car.”

It’s May 2020. The U.K. has been in lockdown since March; our one dose of outdoor time has been stretched to ~*unlimited*~ status and we’re allowed outside more than once a day. Roads are busier, pavements heavily trodden with walkers, runners, dog-draggers and seemingly immovable family units of five.

I’ve been running consistently during the eight weeks – which isn’t a #quarantineandnochill brag – it’s just a fact for framing. I’m not new to running. My pandemic-etiquette is sound, avoiding clouds of maybe-coronavirus by stepping out of other people’s way.

But it doesn’t mean the practice has been easy. I’ve been followed, cat-called and intimidated – and, worryingly, I’m not alone: “A car drove past me, and the passenger got out a toy pig and oinked it at me.“

Earlier today, a car slowed down to my running pace (70mph; nice and brisk). He rolled down his window (read: probably had the windows voice controlled from the inside of his outrageous car), and called me a ‘silly bitch’ for using the road to keep away from the other people already on the pavement. I rolled my eyes so hard I thought I’d lost them in my head. When they came back round, I looked in his car. Two children, girls, young. Listening to what had just been said and to whom.

What sort of message is this sending them? That it’s to be expected, that they’ll too have this privilege of unprovoked libel when they’re old enough? “I’ve noticed far too many people are out there getting brave at the moment. Feeling confident enough to insult others in the street.” It’s not OK. In a time where some people’s only freedom is on the pavements of their towns, why is that freedom smeared with someone else’s dumb choice of words? Last week I was cat-called from a man in a Blood and Organ Donation van – this isn’t a fictional yarn for effect. It really was a Blood and Organ Donation van. Classy.

It’s not all gloom: I’ve been cheered on by families; joined by a little boy who wanted to race me up a hill (I won’t spoil who won, but he had twenty + years on me, go figure); and at the end of my first 10k, an old lady clapped me as I panted myself back to life on the edge of the pavement. Other runners echo this: “Generally [I feel] very supported.“

Why is there such a divide between attitudes? We are all co-existing, with the pavements our shared gardens. Anecdotal evidence shows that running with a partner makes you feel less vulnerable than running alone – but I don’t want to rely on that to have a peaceful (read: probably painful and sweaty) run.

I’ll leave you with this sage advice upon being asked my opening question; have you been verbally abused when running: “Yes, but then I remember I wouldn’t do it so someone else, so I run it off, and let it give me power.“

Next Post: You can’t smell: here’s what to do »